What’s so Bad about Probate?

You are here:
Uncategorized 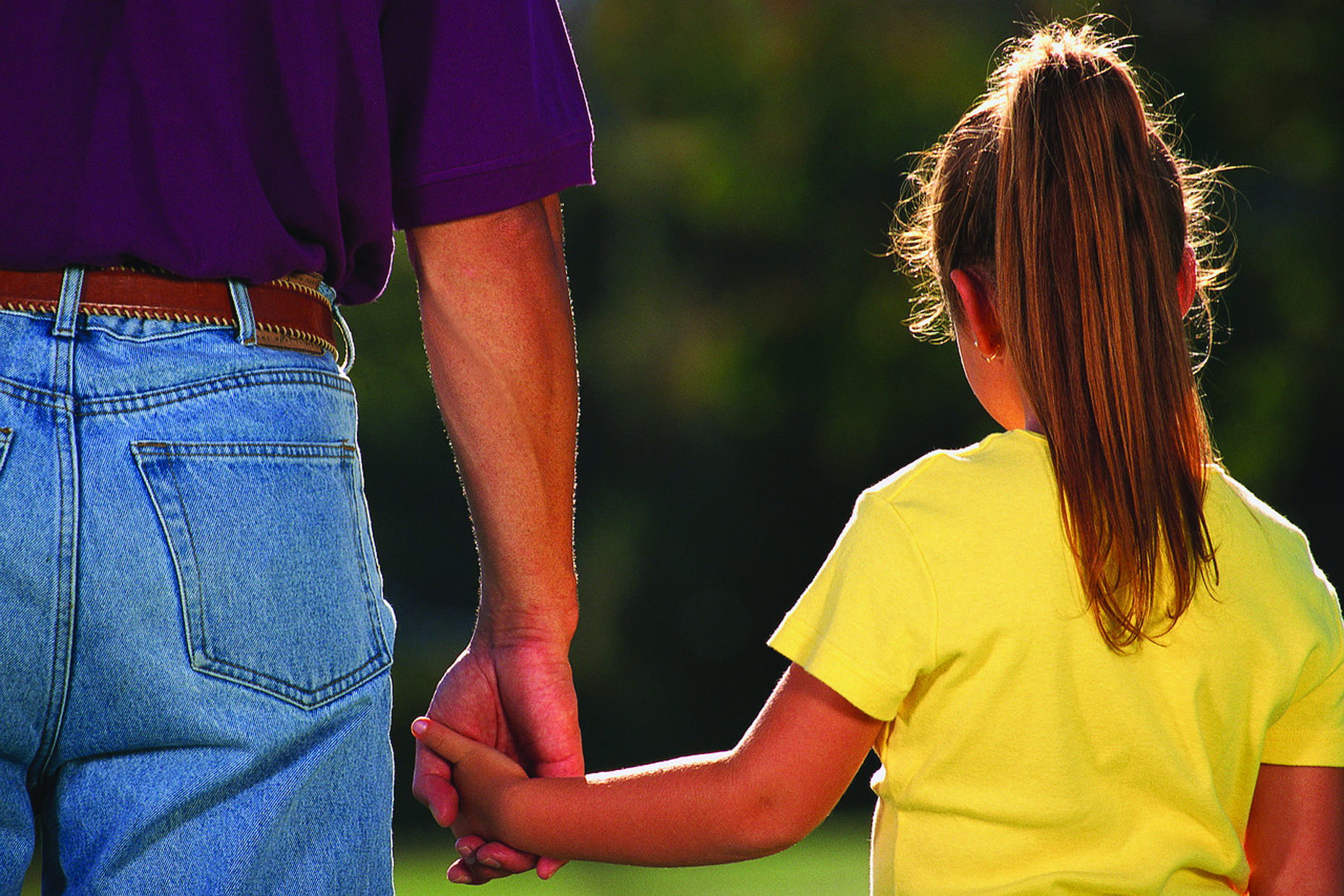 Probates are not the end of the world, but there are several reasons why they are best avoided. Wills do not avoid a probate. Revocable Living Trusts, when properly funded, do avoid probate.

Forum for a Fight
Probates are a lawsuit. Experience shows that fights are more common in probate proceedings than trust administrations. There are a couple of reasons for this: (1) Many people feel they have to hire an attorney to represent them simply because they are involved in a legal proceeding; (2) A probate proceeding involves a series of hearings and many people feel like they need to “have their day in court” anytime they are involved in a legal proceeding or receive a notice of hearing.

Public Proceeding
Trust administrations of living trusts are private proceedings that do not require court filings and publications in the newspaper. They are not subject to public record requests. A probate, on the other hand, is a public proceeding. Documents in the probate proceeding can be obtained by the public from the court clerk and a Notice to Creditors is typically published in a newspaper.

Delay
Probates take time. Because of the notice provisions involved in a probate, a probate action takes four months, at the minimum, and typically much longer. The probate involves: filing a written petition with the court; publishing a Notice to Creditors; preparing a written Inventory and Appraisal of assets; paying debts, claims, and taxes; and a final distribution and closing of the estate.

Property in More Than One State
Probates have an added complication for people who own property in more than one state. Typically, a probate is required in each state where a person owns property. The principal probate action is called the domiciliary probate and the probates in states with limited assets are referred to as ancillary probates.

Do you have a Loved One that needs Nursing Home Care?
August 4, 2017

Have you Expressed your Health Care Wishes?
August 4, 2017

Are there Problems with using Joint Tenancy as an Estate Planning Tool?
August 4, 2017