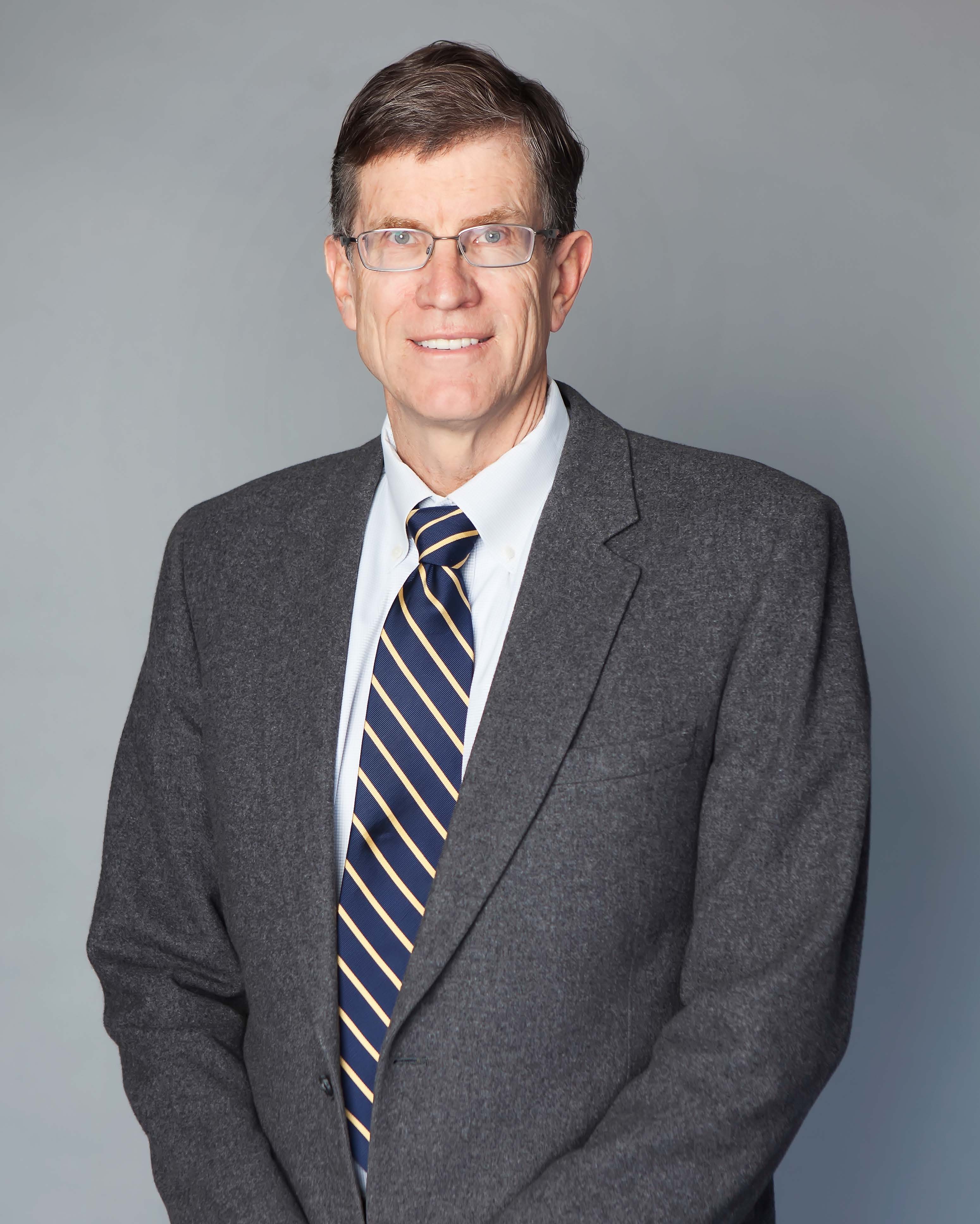 Mr. Rosebrough has practiced law in New Mexico for 40 years. His primary areas of practice are employment law, business law and estate planning. He has developed a liability reduction program named Legal Safety 1st that helps business owners prevent employment related lawsuits and claims through a menu of customized kits and packages.

Raised in Farmington, New Mexico, Bob graduated from the University of New Mexico in 1975 (B.U.S. in Political Science and Economics) and in 1978 (J.D. – Dean’s List and Honor Roll). Bob has an extensive record of public service. He recently completed terms as Mayor of Gallup and as a member of the New Mexico First board of directors. As Mayor, Bob helped negotiate a consent decree for the City of Gallup with the U.S. Department of Justice for employment practices of the City that preceded his term in office.

Bob is an author and avid outdoorsman. He has written a mountaineering guide to the San Juan Mountains of southwest Colorado and co-authored a hiking, mountain biking and rock climbing guide to the Gallup area. Tony Hillerman included Bob, by name, as a character in his best-selling novel, The Fallen Man after he helped Hillerman with the rock climbing portions of the plot. Bob is married and has four children.

Bob can be reached at bob@rf-lawfirm.com 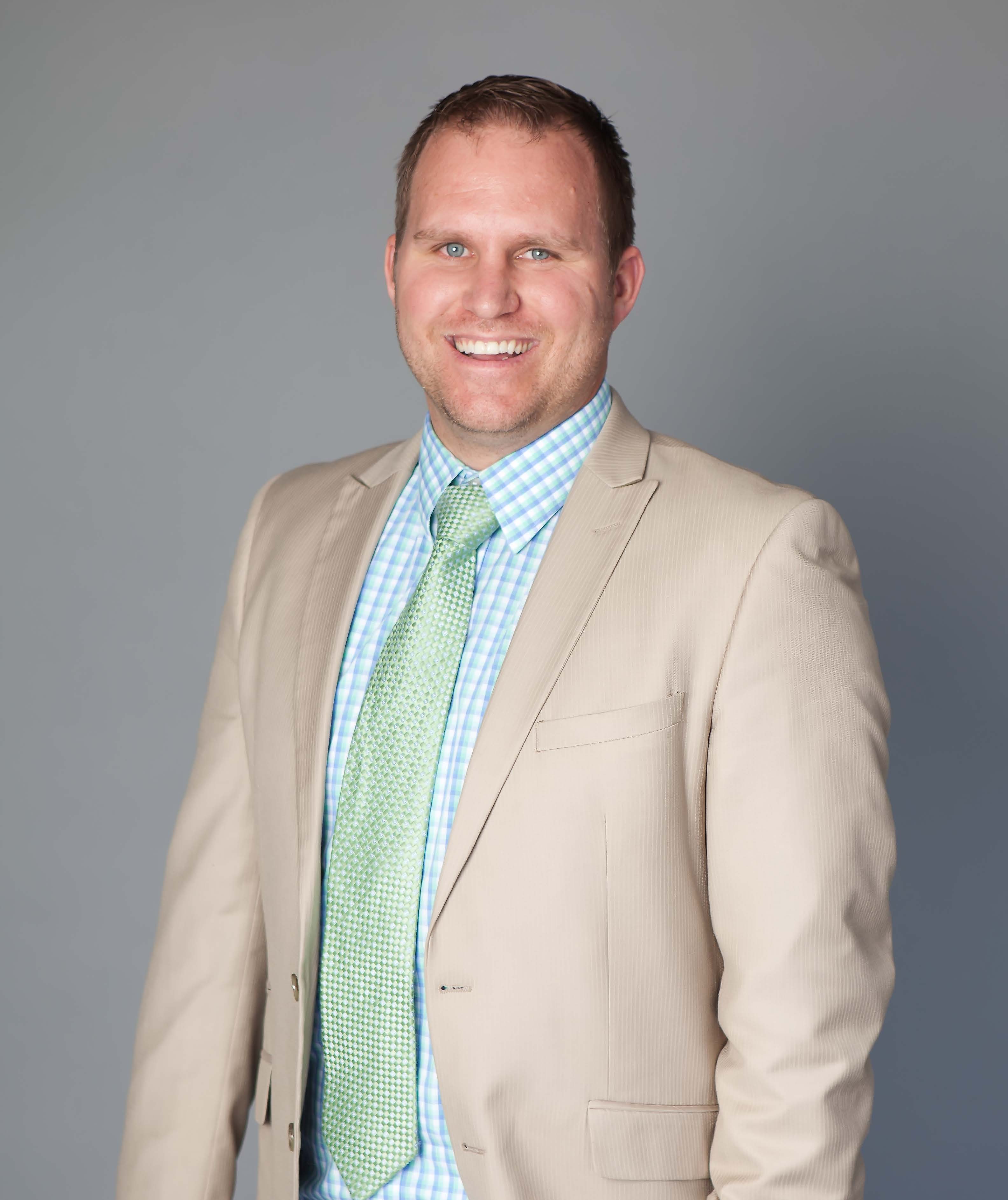 Douglas William Fowles was born and raised in Delta, Utah. Doug and his wonderful wife, Kaeli, moved to Gallup, New Mexico with their two daughters in February 2017.

After graduating from Southern Utah University with a B.S. in Social Science, Doug received his legal education from the University of Utah, where he graduated with honors in 2015. His primary areas of practice include, civil litigation, estate planning and administration, business law, employment law, real estate, contracts and family law.Doug has gained a wealth of valuable legal experience through his involvement with private legal practice and employment with the Office of the Utah Attorney General.

Doug enjoys spending time with his family, vacations, camping, hunting and fishing. He is at home in the outdoors!

Doug can be reached at doug@rf-lawfirm.com

Grant can be reached at grant@rf-lawfirm.com

Grant can be reached at arianne@rf-lawfirm.com 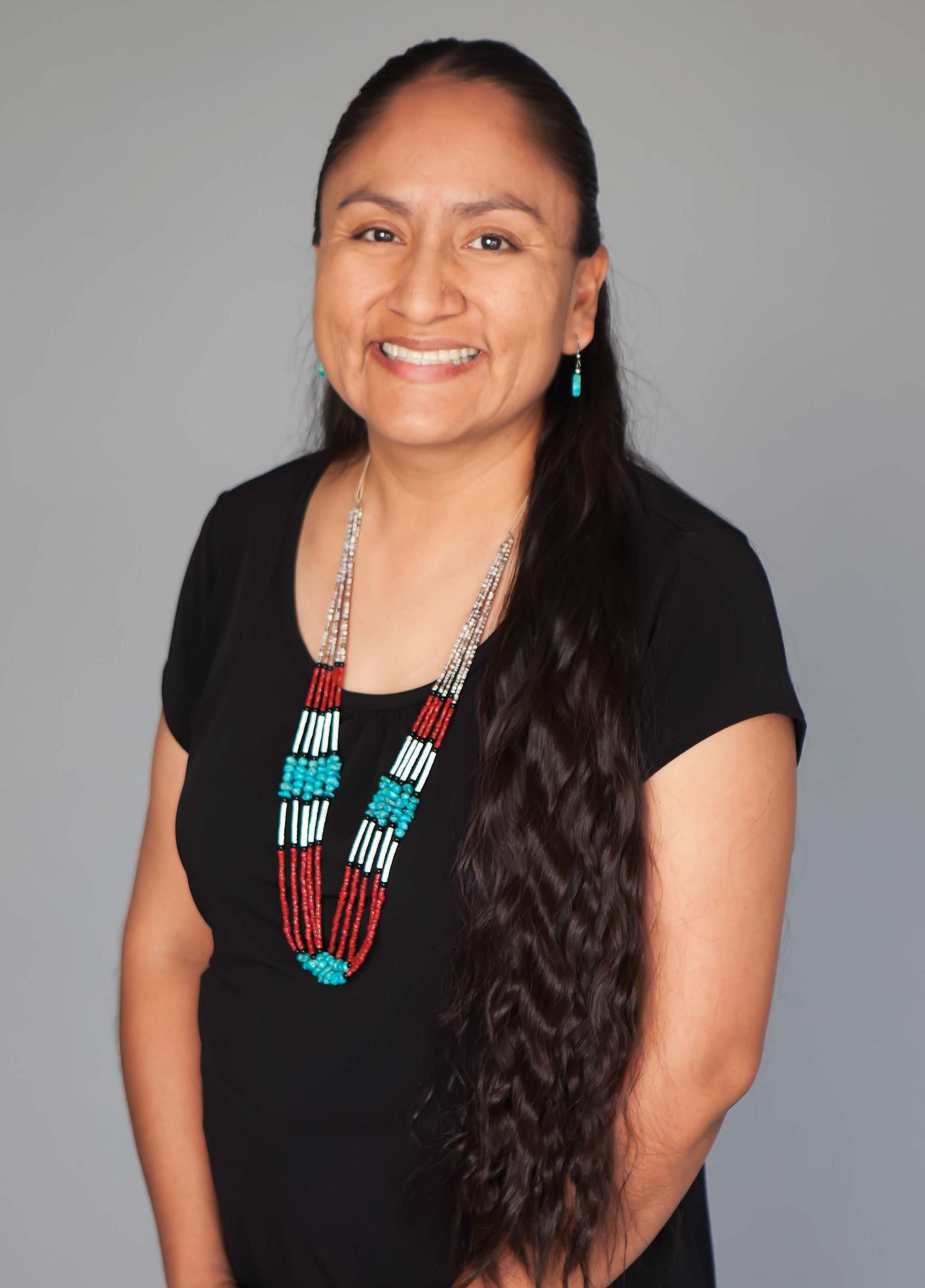 Wilhelmina was born and raised on the eastern region of the Navajo Nation, she grew up in a small community called Casamero Lake, NM. Wil received two Associate of Applied Science degrees from the University of New Mexico-Gallup in Legal Assistant and in Tribal Court Advocate. She is currently working towards a higher degree with concentrations in Native American Studies, Law and Social Justice.

Wil has been a Legal Assistant for more than 10 years and she has been with the firm since 2004. She became a member of the Navajo Nation Bar Association in June 2018 and has been admitted to practice law on the Navajo Nation. Her primary areas of practice with the Navajo Nation courts include small civil matters (name changes), limited family law, guardianship, business law (formation of corporations), probate, estate planning, and assistance in completing legal forms. Wil is passionate about her Navajo culture and traditions; and she is also fluent in the Navajo language.

When Wil is not at work, she enjoys spending time with her family and friends. She and her domestic partner have two sons and a daughter. Wil and her family love sports, and she is the most passionate sports fan when it comes to her children’s sports.

Wilhelmina can be reached at wilhelmina@rf-lawfirm.com 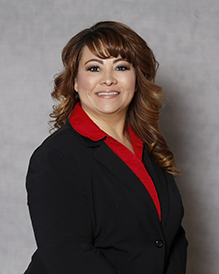 In 2017, Jessica joined the firm as a Legal Secretary/Administrative Assistant in our Grants office. Born and raised in Grants, New Mexico, Jessica is passionate about serving her community. Shortly after graduating high school, she began professional career working for a financial company where she exceled as the Office Manager. Jessica gained valuable experience through various education and training. Jessica is fluent in the Spanish language.

When not at work, Jessica enjoys volunteering her time at her church. She also enjoys camping, fishing and outdoor activities with, Robert, her husband of 26 years and her children- Dustin, Savannah and Alexis.

Jessica can be reached at jessica@rf-lawfirm.com[

Nicole can be reached at valerie@rf-lawfirm.com

Nicole can be reached at valerie@rf-lawfirm.com

Nicole can be reached at nicole@rf-lawfirm.com